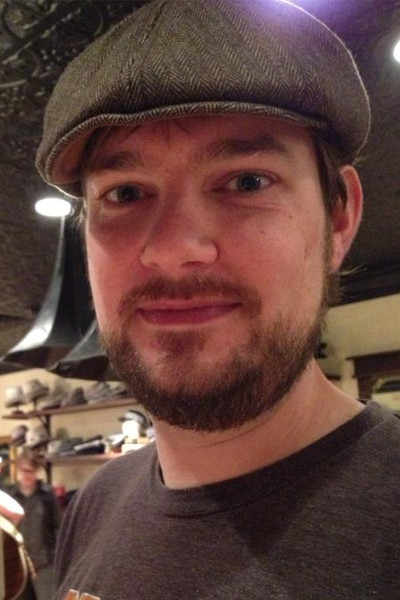 Sam received his bachelors degree in Psychology from the University of Florida in 2004, and returned to school to get his Associates degree in Graphic Design from Santa Fe College in 2010. He was a regular volunteer at the Thompson Senior Center in Woodstock, Vermont for the two years that he and Lindsay lived there, where he would serve lunch and play music for the center’s guests. A life-long musician, Sam writes and records songs in his home studio and occasionally performs them in front of people.